JOIN US IN URGENTLY CALLING ON MPs TO BAN CHILD MARRIAGE, ONCE AND FOR ALL. 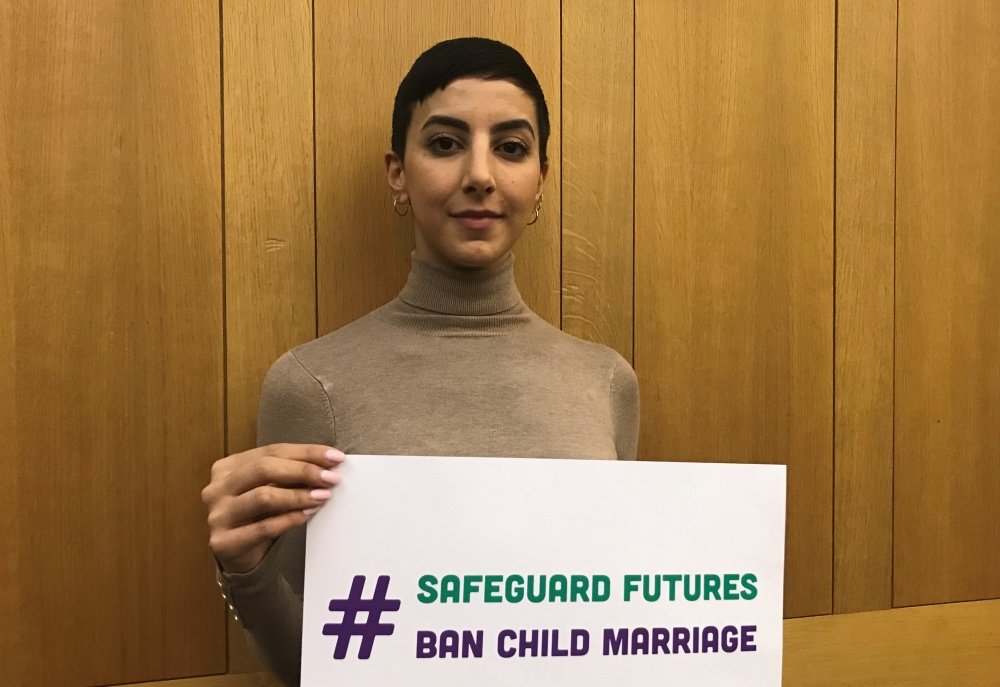 Since her sister’s murder in 2006, Payzee Mahmod has been campaigning tirelessly to put an end to child marriages.

Across England, Wales, and Northern Ireland, children aged 16 and 17 can legally marry with their parents’ permission, whilst in Scotland, the minimum age of marriage is 16, with no parental permission required at all.

Sadly, this loophole in British law, means families of young women can use the premise of parental consent to coerce and force young girls into marriage, thereby undermining the UK’s global stance on child marriage and the international standards of human rights it claims to support.

Following the horrific stories and cases of forced child marriages leading to abuse and even murders labelled as ‘honour killings’, such as those suffered by the courageous Payzee Mahmod and her dear sister Banaz, a Bill is passing through parliament to put an end to child marriage once and for all.

Pauline Latham MP is asking the House to back a bill criminalising child marriage and civil partnerships before the age of 18, arguing that current legislation is at odds with the legal requirement since 2013 for young people to remain in education or training until then.

So join Payzee who has bravely spoken out about her own, and her sister’s experiences (see latest Guardian article HERE), and all who want to see an end to child marriage once and for all, by signing the petitions below.

It’s time for this crime to really be a relic of history.