“I AM HERE TO SAY, OUR HOUSE IS ON FIRE… I WANT YOU TO ACT AS YOU WOULD IN A CRISIS.” 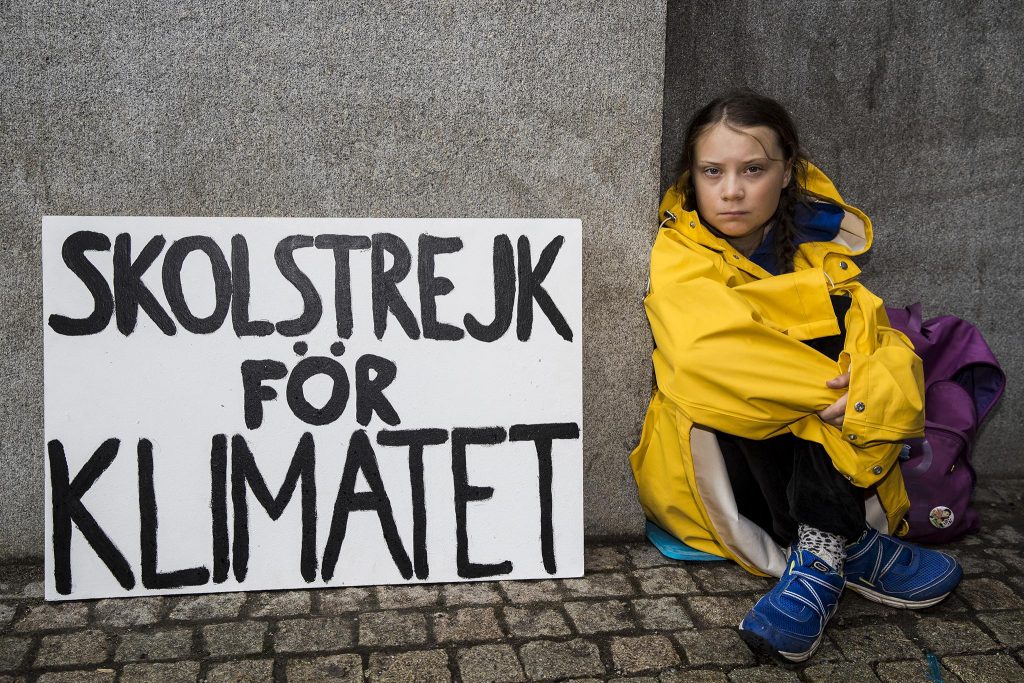 Greta’s simple act of protest has inspired millions, shamed governments and has put climate change firmly at the forefront of the world’s mind.

Easy. The 16-year-old climate activist has single-handedly mobilised and inspired a global youth movement to tackle climate change – and take the adult world to task for it!

All the while battling trolls, misogynists and being ridiculed for having Asperger’s by grown (largely male) politicians and climate change deniers. At age 11, bullied and laughed at for her ‘odd’ behaviour at school, she fell into a severe depression and suffered from a serious eating disorder. But none of this has deterred her. In her own words:

…when haters go after your looks and differences … you know you’re winning.

How did she begin her journey? 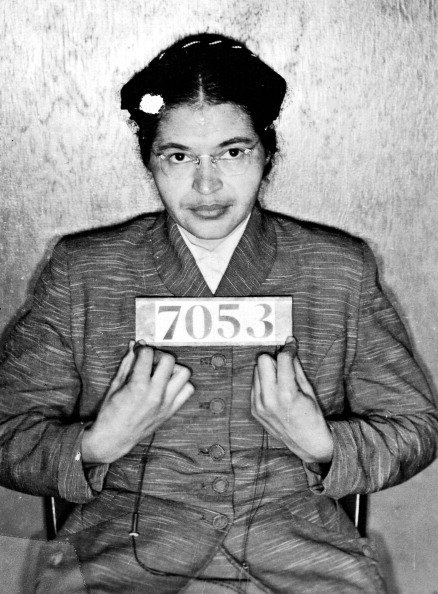 Greta cites Rosa Parks as her inspiration – being both a woman who single-handedly changed history whilst also being an infamous introvert.

The Swedish teenager first staged a “School Strike for Climate” in front of the Swedish Parliament in August 2018. Alone, armed with nothing more than a handpainted sign, and against her parents’ wishes, she skipped school (illegally) every Friday to sit outside the Swedish parliament in the hope her message would be noticed.

Thanks to social media, her consistent strikes and her simple message has inspired tens of thousands of students from Germany to Japan, from the UK to Australia, from Bangladesh to Norway and beyond, to join her #FridaysforFuture demonstrations.

Fast forward to 2019, and Greta has not only been nominated for a Nobel Peace Prize; become the first recipient of the prestigious Prix Liberté; addressed the U.N. Climate Talks in Poland; spent weeks sailing across the Atlantic (in a zero-carbon emissions sailing boat) to to take part in a UN climate summit, but she is now also the first teenage girl to win a GQ Man of the Year award, has made the TIME Magazine’s list of 15 women who will change the world and is set to lead the world’s biggest ever strike on Friday 20th September. (We know, because we will be joining her!).

When asked who her inspiration is, Greta told Rolling Stones magazine that it was Rosa Parks. “I learned she was an introvert, and I’m also an introvert,” said Greta. “She taught me one person can make such a huge difference.”

What does climate change have to do with violence against women? 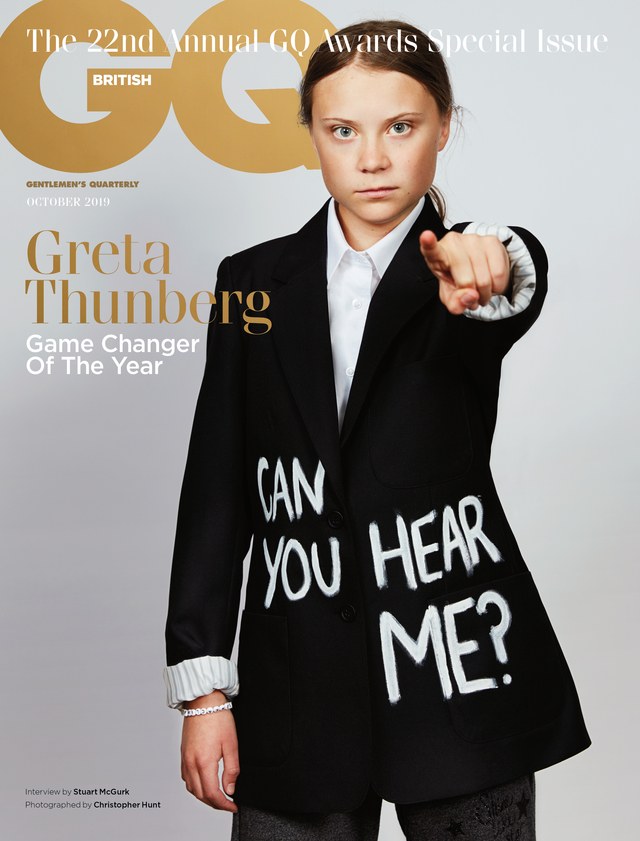 Greta has been gifted a GQ Magazine ‘Man of the Year’ award for her impact on the world – one of the few young women and teens to ever receive the award.

Any negative impact on the world, inevitably impacts women negatively.

Whether climate change will mean women being forced to work harder and longer to ensure their family’s wellbeing; greater exposure to abuse and violence by men and governments unable to cope with damages inflicted by the environment to food, water and job supplies, or young girls being sacrificed to ensure the ever forward progressions in education, economies, and the livelihoods of men, you can bet women will bear the brunt of any fight or flight needs as dictated to by disasters and the longer-term impacts of climate change.

Violence to a country’s and community’s stability, always places women at greater risk of male and systematic violence and inequalities.

And right now, climate change is our greatest global de-stabiliser. (Alongside misogynistic governments of course.)

To read Greta’s speeches in full, purchase her book ‘No One Is Too Small to Make a Difference’ HERE.