“Abuse thrives in secrecy, whereas out in the open it wilts and dies. The more we can bring abuse of any kind out into the world, where we can examine it and talk about it, the more likely we are to see the back of it.” 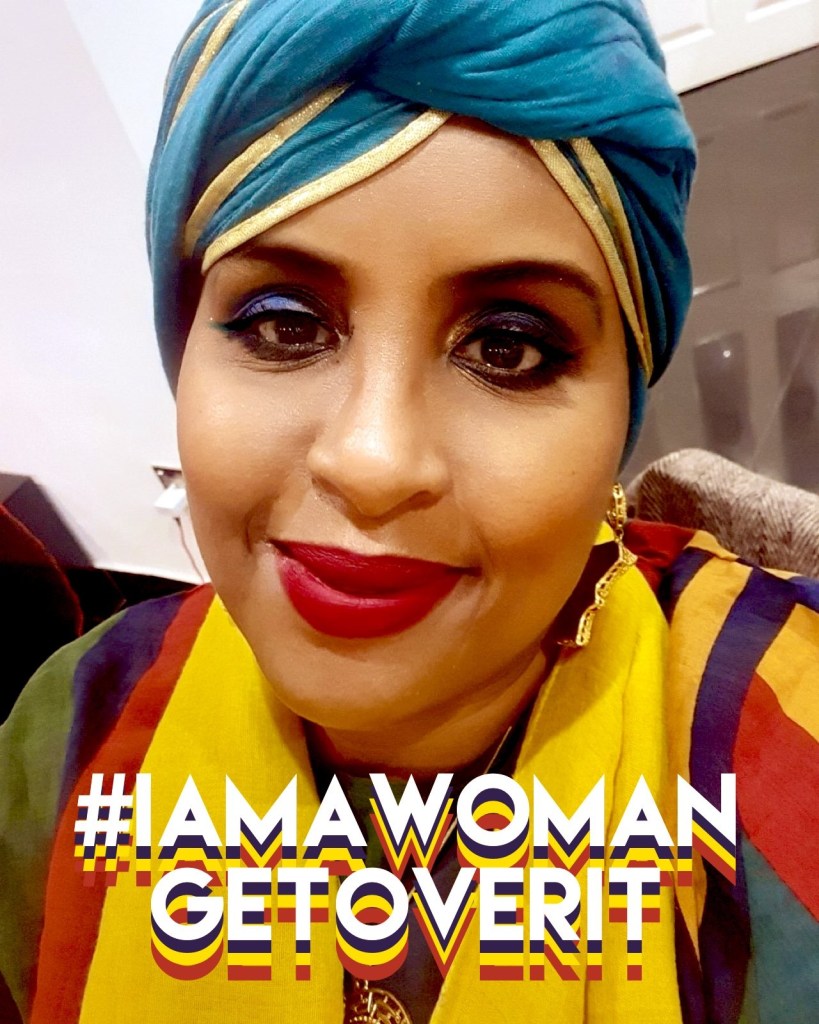 Hibo’s response to accusations her works were exclusionary went viral.

Hibo Wardere is a campaigning legend: a fierce force of nature, urging the world to stop mutilating millions of young girls in the name of culture, religion, or social compliance.

Female Genital Mutilation has been forced upon an estimated 200 million girls – and the women they have grown to become. Causing endless physical pain, emotional trauma, long-term health and gynaecological complications, and in the very worst cases, leading to premature death.

Hibo was herself ‘cut’ at the age of just six years old. A traumatising event which followed her being pampered and spoiled in the lead up to the event – and which led to devastating pain, anger, and feeling betrayed by those she loved the most.

Now, one of the world’s most prominent campaigners against FGM, Hibo works with Safe Hands to raise awareness about FGM and is the author of Cut: One Woman’s Fight Against FGM in Britain Today: a memoir which also doubles as a campaign manifesto, shedding light on a medieval practice that has gone undocumented for too long and needs to be wiped out.

Her tireless works have no doubt helped saved lives, but have sadly not safeguarded her from trolling, harassment and accusations that her works are exclusionary to men.

“#nofgm Sick and tired of being labelled hater.
I am not.
I am a woman and I fight solely for us.”

Not one to mince her words or hide her anger and confusion over such accusations, Hibo released a video response on 17th February 2021 on Twitter: a response which went viral, and has led to her words, “I’m a Woman. Get over it” becoming immortalised as a cry of solidarity across women’s rights movements.

Thank you Hibo for your courage, your words, and for fighting to save girls and future women in the way only you can…

To support Hibo in her works, purchase an ‘I’m a Woman. Get over it.’ T-shirt HERE.

Cut by Hibo is available for purchase on Bookshop.org. 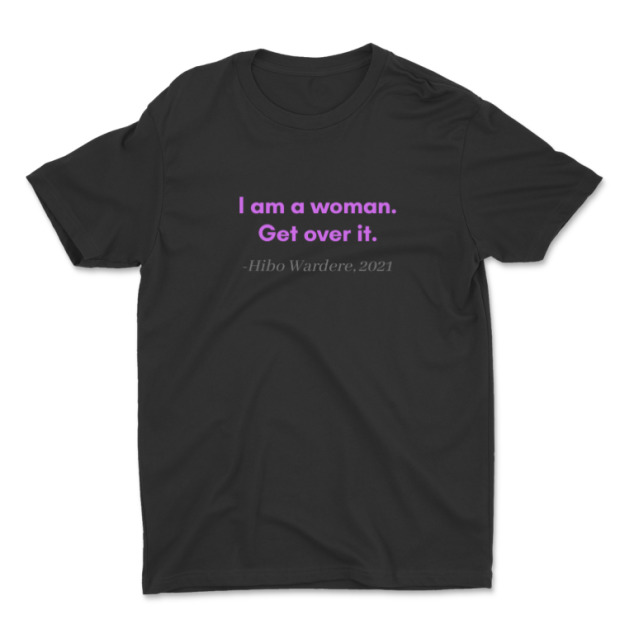