“In my work with bereaved families, the saddest words I hear time and time again are ‘I wish I’d known.’ Knowledge is power.” 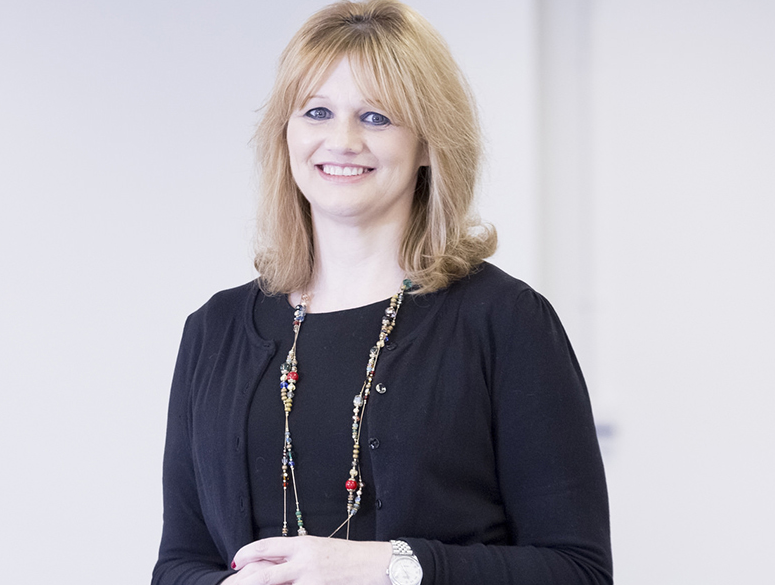 A woman is murdered by her partner or ex-partner every two to four days across the UK. Female homicide is a pandemic so pervasive and so ‘common’, that the ever-soaring figures give rise to weary resignation rather than outright alarm as they should. At the time of going to print, at least 27 women are known to have been murdered by a man in the UK: yet the majority of the population is unlikely to know their names, their histories, or know of the injustices they suffered whilst alive.

For thirty years, Professor Jane Monckton Smith has been fighting to change the inertia surrounding the murders of women by men. A former police officer and internationally renowned professor of Public Protection, she lectures on sexualised and fatal violence at the University of Gloucestershire; works with families bereaved through homicide: and trains police and other professionals on how to best handle cases involving coercive control, domestic abuse, and stalking.

“Killers do not snap and lose control…There are signs, if you know how to see them.”

Her ground-breaking research has led to the creation of an eight-stage homicide timeline, laying out identifiable stages in which coercive relationships can escalate to murder and deepening our understanding of them. There are signs:  she wants you to see them, and help yourself or others, clock them and survive.

Through sharing a wide range of of heart-stopping personal experiences, Professor Monckton-Smith gives readers a true, honest glimpse into worlds of toxic masculinity and coercive control – a world which thrives on using shame and fear to trap victims, and which continues to be supported by a media and justice system still operating on sexist notions of what men’s and women’s roles in society are or should be.

Drawing on disciplines including psychology, sociology and law, she highlights her works and findings on victims, their families, and killers, putting together pieces to the seemingly unsolvable puzzle of how these relationships can end in murder, and bringing to light the reasons why – for so many of us – there is no such thing as safety in one’s own home.

In Control is available for purchase from Bookshop.org.