This brave BBC Three documentary exposes the music industry’s damning treatment of women survivors of assault at the hands of by male ‘stars’.

FKA Twigs, Evan Rachel Wood and Taylor Swift are just some of the women who have exposed the abusive sides of the music and entertainment industry.

A staggering 85% of cases of sexual abuse in the music industry go unreported. And it seems no woman – no matter how high up in the music world she may be – is immune from sexual harassment and abuse. From Evan Rachel Wood, to Taylor Swift, to FKA Twigs, it is all too clear that for far too many women, the music industry is an incredibly dangerous, traumatising and damaging place to function in. 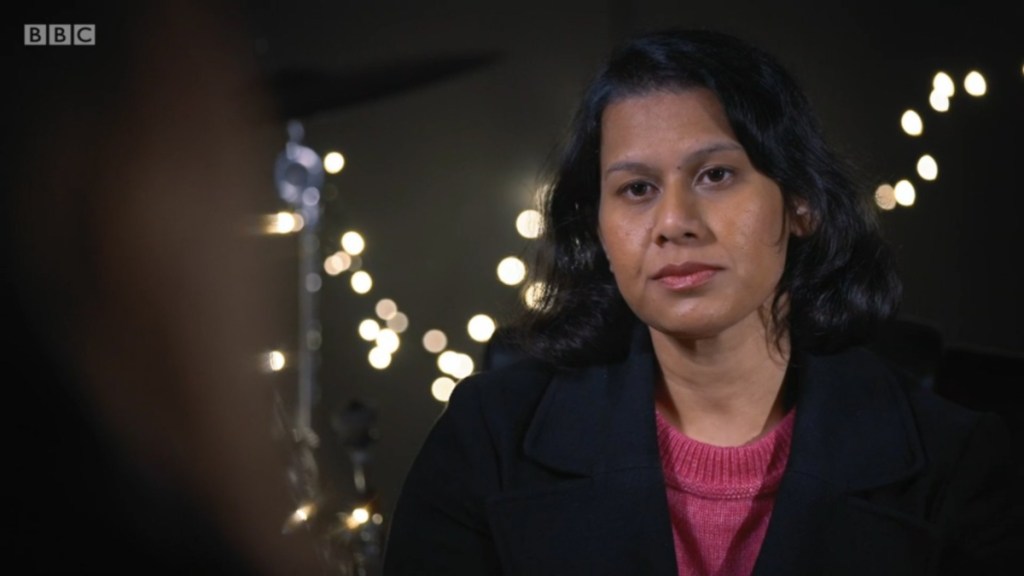 Investigative reporter Tamanna Rahman set out to discover how women survivors are fighting back against abuses perpetrated by men within the music industry.

But why does the abuse of women by men continue to be so rife within the music industry, even after the #MeToo movement shook the world?

Investigative reporter Tamanna Rahman sets out to answer these very questions in Music’s Dirty Secrets: Women Fight Back, and in this daring, damning documentary, exposes just how unwilling too many men in powerful positions are to accept issues of abuses against women being perpetrated by some of their most lucrative ‘stars’ – even when that unacceptance comes hand in hand with paying fortunes to keep the allegations at bay.

The testimonies are not easy to hear. But hear them we must.

“It feels like I’m only beginning to scratch the surface of a much deeper problem. So I’ll keep digging away at music’s dirty secrets.”

Hana bravely refused to sign a Non-Disclosure Agreement, and exposed rapper Octavia’s abuses against her on Instagram.

Whether they come from singer Aimee, who was physically assaulted by a record producer in the back of a taxi, or Hana, the former girlfriend of rapper Octavian who exposed the physical and psychological abuse he put her through on Instagram (all of which he continues to deny) – each forge crucial evidences of an industry which has yet to wake up, or it seems, care about the lives or fates of women.

A 2019 survey by the Musicians Union found that almost nine out of ten people who said they’d experienced sexual assault in the music business did not report it. The fear of speaking out, losing work or worse still, being legally compelled to keep quiet – is real. And allows perpetrators of abuse to go on destroying women’s lives.

The issues highlighted by this documentary and Ms Rahman, are issues rife in every industry in the world. It’s time for the world to heed, listen and act.