WRITE TO YOUR MP TO ENSURE PARENTS WITH A HISTORY OF VIOLENCE ARE NOT GRANTED AUTOMATIC ACCESS TO THEIR CHILDREN. 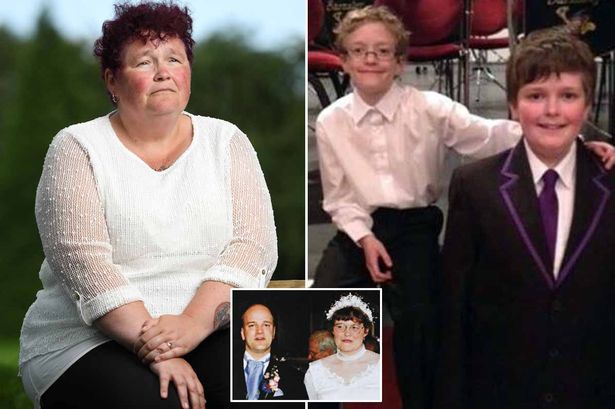 Claire Throssell’s sons Jack and Paul were killed after her ex-husband set fire to the family home, and lured her sons to the attic with the promises of a new train set. Claire had tried to warn courts against his being granted unsupervised access, but was ignored by a judge.

Whilst we confess to not being huge fans of The Sunday Mirror here at Making Herstory, even we have to admit that every so often, they create a movement worth supporting! Their latest campaign sees them joining forces with Refuge to launch a brand new and crucial call to parliament to help save children subjected to the terror and threat to safety posed by a violent parent.

The ‘Save Kids from Violent Parents’ campaign follows a nine-month probe carried out by the tabloid which tragically found that 63 children had been killed by their own parents from 2004 onwards. 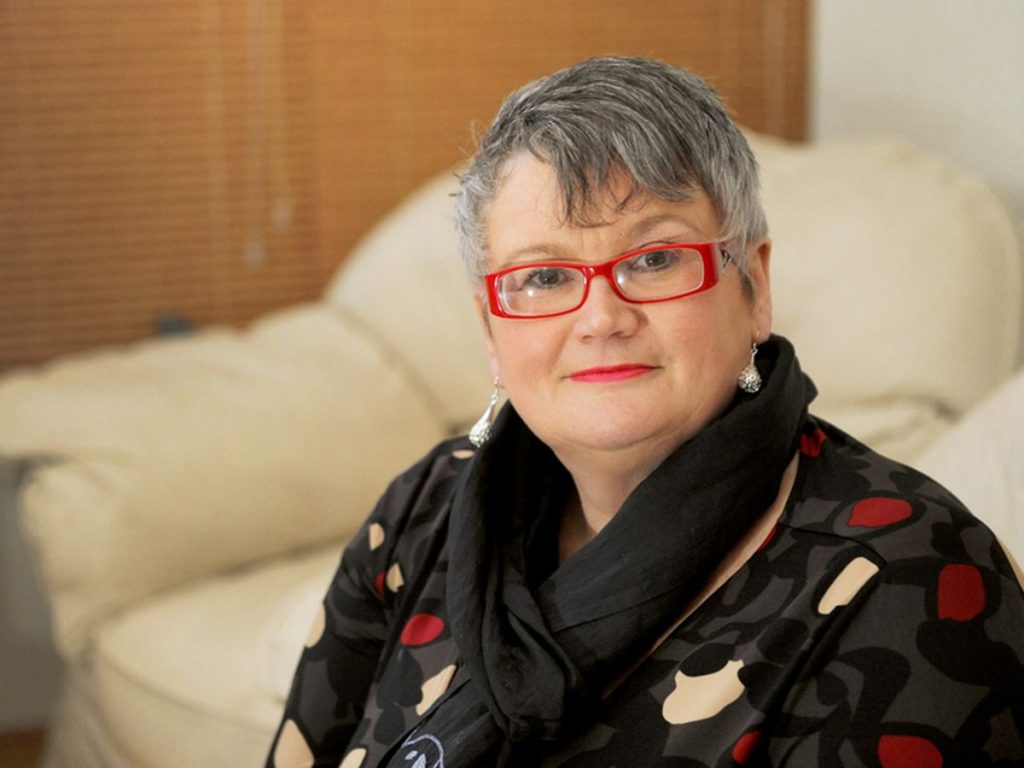 Labour MP Carolyn Harris has take the campaign to Parliament, but all progressions to the Domestic Violence Bill have been stalled by PM Boris Johnson’s prorogation of UK parliament in September 2019.

All children had parents who were known to either police, social workers or family courts for being violent, and who had been warned by wider family members about the dangers they posed.

Yet despite the evident threats to life, courts and authorities still permitted violent individuals rights of access to their vulnerable children.

The campaign is now calling for an amendment to the Government’s Domestic Abuse Bill to ensure that all parents and carers convicted of violent crimes, child abuse or sexual offences, and known to the authorities, do not have automatic access to their children.

Supported by the Shadow Home Office minister Carolyn Harris, the amendment to the Government’s domestic abuse bill has been tabled in response to the newspaper’s investigation.

*** SINCE THIS ARTICLE WAS POSTED, DUE TO THE PROROGATION OF PARLIAMENT BY PM BORIS JOHNSON, THE DOMESTIC ABUSE BILL HAS NOW BEEN STALLED. ***

If you would like to aid this campaign, please take a few moments to email your MP today and ask them to support this amendment. You can find out how to contact your local MP HERE.