“You have more power than you think. Don’t give it away to people who don’t deserve it.”

Jess is renowned for not mincing her words, especially when it comes to violence against women.

Championed as a heroine by JK Rowling and once a hoped-for contender for the Labour Party’s leadership contest (she withdrew on the grounds that she could not unite so spilt a party), the Shadow Minister for Domestic Violence and Safeguarding Jess Phillips is infamous for never mincing her words, and always getting to the crux of the issue at hand. A central issue for her being, just as it is for us, the ongoing acts of violence committed against women daily. It’s an area she knows something about, having worked front and centre with victims of domestic violence, sexual violence and human trafficking before embarking upon the political path,  where she went on to help launch the #NotTheCost campaign to combat the violence faced by politically active women, and the Reclaim the Internet campaign, which challenges online abuse. In 2016, she even stood up and read out the names of the 120 women killed by men in the previous 12 months to the House of Commons. 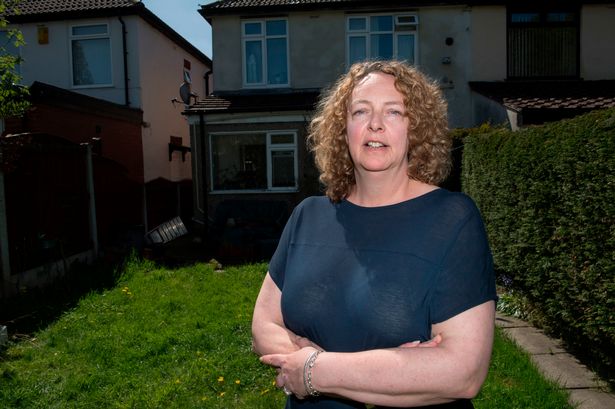 Sara Rowbotham: the Rochdale whistleblower who uncovered shocking cover-ups over the abuse of young girls is featured as an example in ‘Truth to Power’.

All experiences which have instilled her with invaluable skills and insights, yet which still led her to being recently snubbed by Home Secretary Priti Patel who refused to permit Jess entrance to a coronovirus domestic violence conference on 21st May 2020.

So it comes as no surprise that her book, Truth to Power, is a head-on gift of a manual for how to stand up to authority and ensure your voice is heard. Complete with a strategy for change broken down into a 7-point plan, the book is also filled with examples and names of the ‘accidental’ s/heroes who refused to accept the status quo, and whose actions have wielded unprecedented change. Such as those of Zelda Perkins, the personal assistant who first called out Harvey Weinstein; Tom Watson the British MP who successfully took on the Murdoch press empire and won; and Sara Rowbotham, the sexual-health worker who uncovered the abuse of young girls by gangs of Asian men in Rochdale and the ongoing subsequent cover-up by the authorities.

“Wherever there is a power imbalance that exists such as between men and women, white people and black people, rich and poor, boss or employee, then that power can breed oppressive behaviour.” 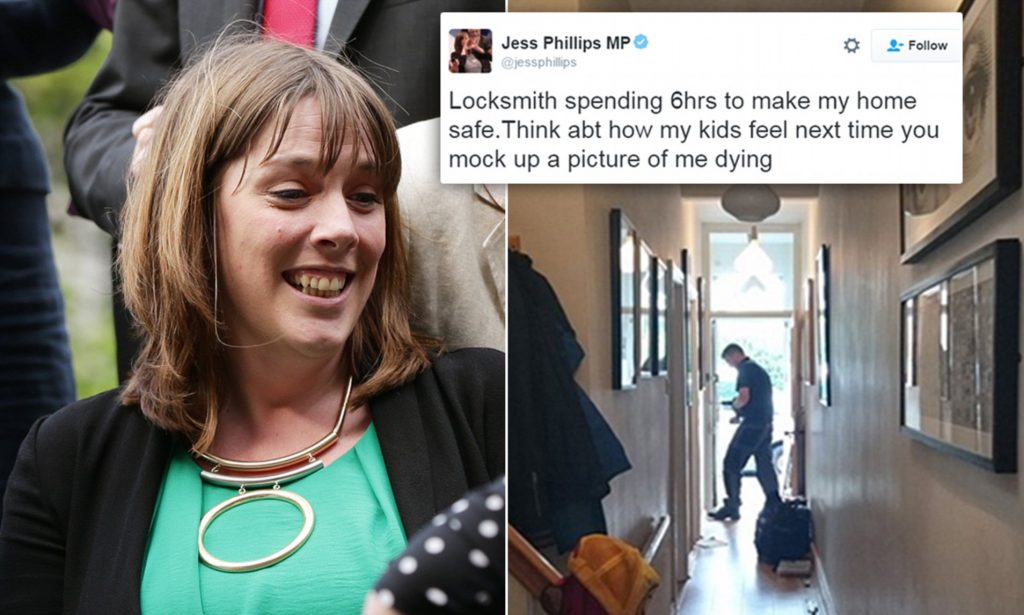 In 2016, Jess tweeted a picture showing a locksmith making her home safer after she received threats against her life.

Alongside highlighting her journey to meeting inspirational people, Jess’ words makes no pretence of the difficulties that come with the job of speaking truth to power. For alongside the hoped-for final results, are details of the cost: the battle that comes with the sometimes global backlash and abuse, for simply trying: a backlash which doubles down when there happens to be a woman speaking out her truth.

Shortlisted for the 2019 Parliamentary Book Awards (despite the anticipated backlash against its publication) and a Sunday Times Bestseller, Truth to Power is a welcome nudge to remind us that we all have the power to change things and that staying silent over imbalances is what allows those same imbalances to continue.

A timely read, if ever there was one.

To WIN one of four copies of Truth to Power, tell us a truth YOU would pass on to women fighting for equality on our Facebook, Twitter or Instagram pages or our Contact form.

Truth to Power is also available for purchase from all good book stores such as Foyles.