Making Herstory is proud to have worked alongside Komola Collective and OpenVizor to produce Rising Silence: a docu-film highlighting the impact of sexual violence in conflict as borne by survivors of the 1971 Bangladesh War of Independence.

Rising Silence is a film to honour the ‘Birangona’ women of Bangladesh.

Birangona means “Brave Woman”. It was a term forged as a mark of respect for the 200,000–400,000 women and girls estimated to have been systematically raped and tortured by the opposing army of Pakistan and their local collaborators during the 1971 Bangladesh War of Independence.

But following the end of the war, these survivors were not only ignored by the international community, they were silenced by their own. Having suffered rape, torture and enforced pregnancies and abortions, many returned to their villages and homes, only to be made outcasts for the “shame” of having been raped.

To this day, thousands of Birangona women continue to live in abject poverty, suffering isolation, ongoing abuse and mental illnesses.

Breaking the Silence on Rape in War

In 2011, actress and playwright Leesa Gazi co-wrote and starred in the ground-breaking play, Birangona: Women of War: a show that inspired Making Herstory to join forces with the Komola Collective and OpenVizor to film and record the testimonies of the Birangona women – before they, and their stories, died out.

Leesa has one vision: to ensure the stories of the Birangona women are never forgotten. By helping us make this film, every single person contributing to its creation is actively safeguarding the testimonies of a period of history the world seems desperate to forget. Find out more about Leesa and the play in The Guardian and her TedxTalk.

We are proud to announce that as of June 2018, filming stages 1, 2 and 3 have been completed. The film is now in post-production. We are currently working towards:

You can help by:

1. Donating towards this project.
2. Raising awareness of the film with your friends, family, colleagues and educational agencies. 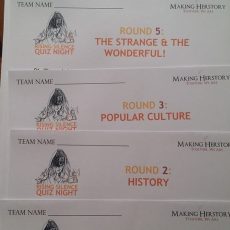 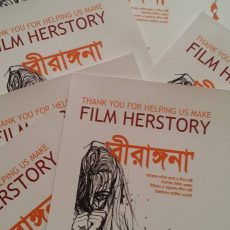 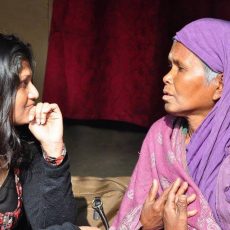 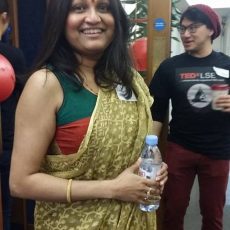 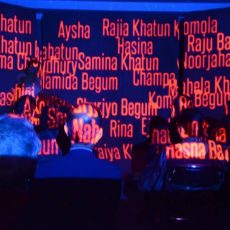 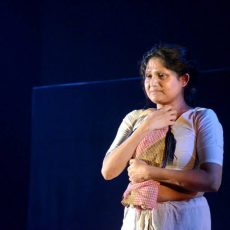 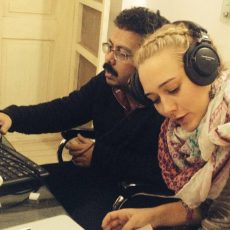 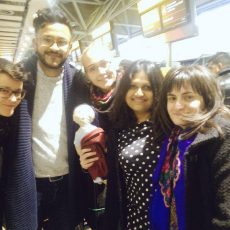