“We need to speak truth: that, with the exception of Native Americans, we all descend from people who weren’t born on our shores.” 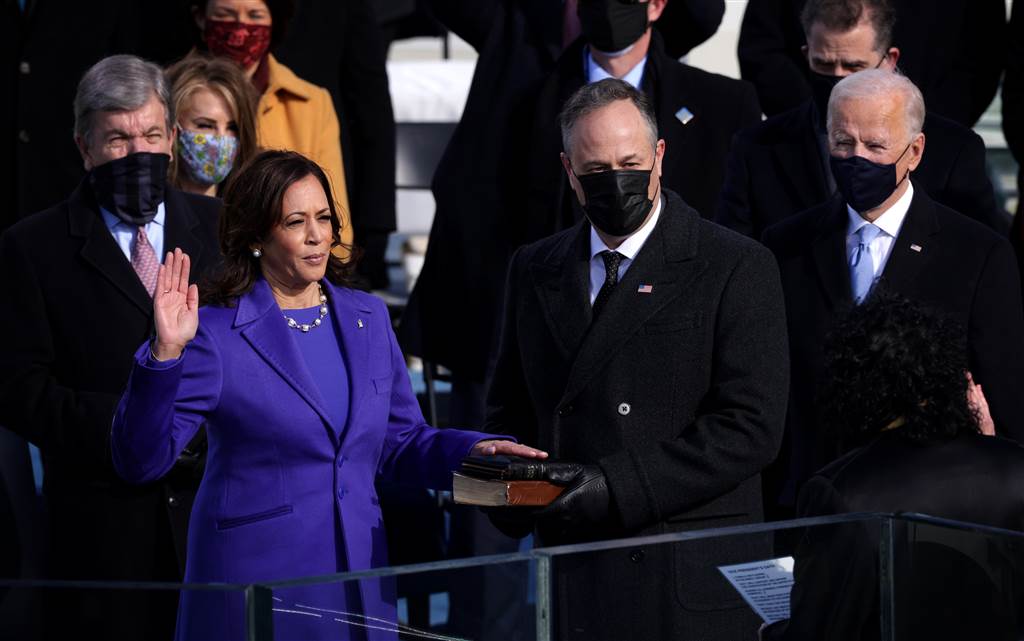 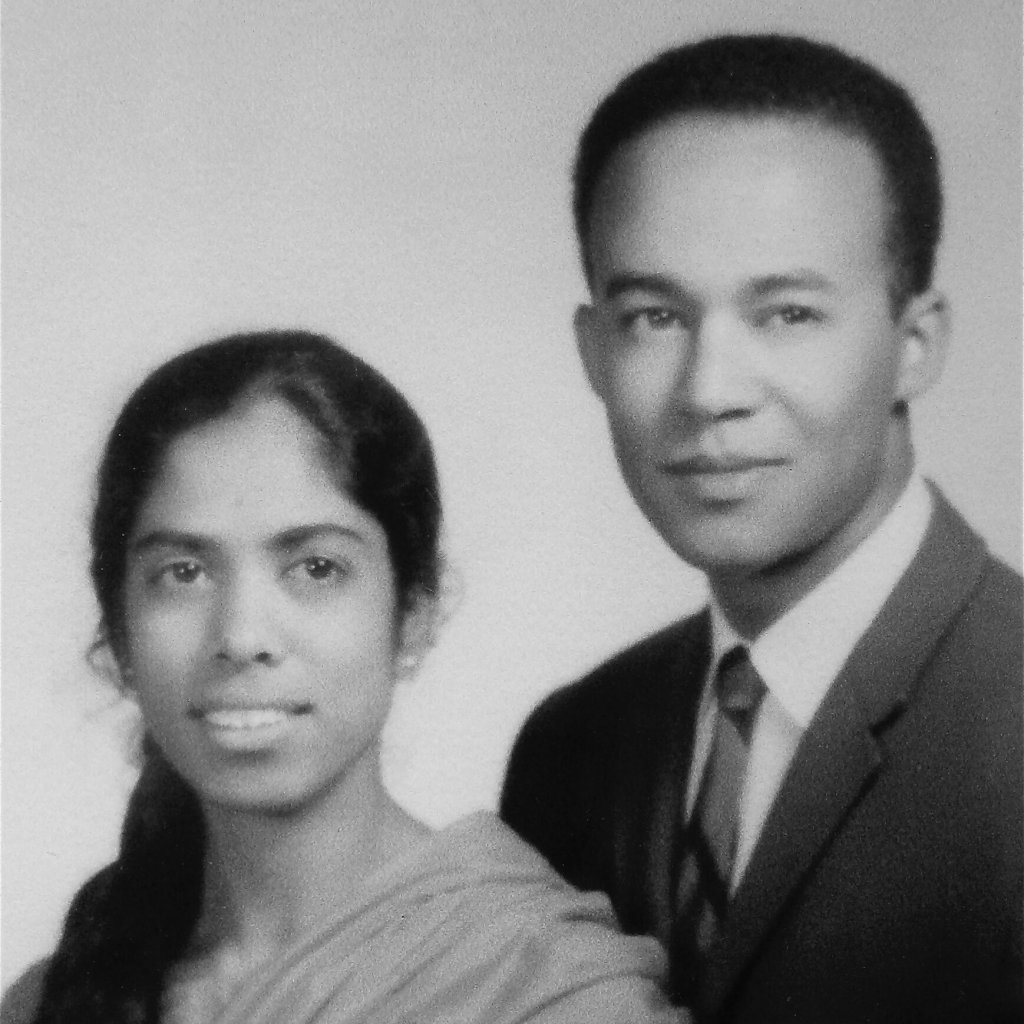 On 20th January 2021, Kamala Harris became Vice President of the United States. An event accompanied by many firsts.

Harris is the first female, first Black, and first South Asian Vice President-elect. Whilst her husband, Doug Emhoff, is now the United States’s first ever Second Gentleman. Prior to her breaking of this glass ceiling, Ms Harris broke another: she was also the first black person to be elected Attorney-General of California. It seems this is one woman who has no problem with blazing a trail.

But how did she achieve her goals?

Who influenced, guided and inspired her along the way?

Following the launch of her no.1 bestselling autobiography of 2019, The Truths We Hold, young readers can now also have a chance to learn more about the woman behind the title of Vice President of the USA.

In this special young readers edition of Kamala Harris’s memoir, readers can learn about the impact her family and community had on her life, and follow her journey as she discovered what values were most important to her — equality, and justice.

Whilst inspirational in tone and with language adapted to suit a younger reading level, the book does not shy away from deeper experiences and understandings of the reality of systemic racism in the U.S. As she points out in the book:

We cannot solve our most stubborn problems unless we are honest about what they are, unless we are willing to have difficult conversations and accept what facts make plain.

To WIN one of FIVE copies of The Truths We Hold (Young Readers edition), simply tell us what change/s YOU would like to see Ms Harris make during her time as Vice-President.

The Truths We Hold (both editions) is also available for purchase on Bookshop.org.